Johnny PayCheck is considered by many within the country music industry and arts to be one of the founders of the outlaw country music movement during the 70's. That said his soulful sound and phrasing made him a legend amongst the honky-tonk crowd and his peers. Even to this day new fans are discovering the depth of his musical talent far exceeds "Shove it". His musical career spanned over 40 years and included a massive catalog of songs and performances. His career was stained by his outrageous behavior at times, to the point that one music executive asserted they would make sure no one ever knew who Johnny PayCheck was in country music after a heated label meeting went off the rails.

His life after his mistakes proved to be one that showed he had learned some hard lessons and did his best to repair the damage which did earn him a home at the Grand Ol Opry and at Sony Music. A true honky-tonk legend, an outlaw musician, a constant reminder to pick yourself up after being knocked down and a husband and father which few saw outside his true friends and family. Johnny PayCheck was a side man that outshined many of his counterparts at times but could never get out front of his own life lessons till it was too late in his life.

Present day you won't find much said about Johnny PayCheck in the country music history books or historical documentaries. You won't find a big exhibit honoring him in Nashville. You must look close to find where his mark was made on country music. His brass placard still hangs backstage at the Opry. You can find autographed pictures still remain at Tootsies and the Ernest Tubb Record Shop. You can find his "Shove It" guitar at the Country Music Hall of Fame along with a few of his gold records. For the most part though, it is the fans who keep his music and memory alive while an industry still profits from the entertainer they would rather forget.

His peers would come from backstage and stand in silence just to hear him sing "Old Violin." Today those same peers will tell you how much they loved him and how he was an amazing vocalist and writer. It is an industry that has forgotten, not the fans or the musicians he worked alongside. Some leave him out of the pages of history due to his controversial missteps, others don't know his history even though his name reappears constantly alongside his peers that were more careful with their careers, but Johnny PayCheck is still a musical force to take notice of even today.

Johnny PayCheck is the forgotten legend. 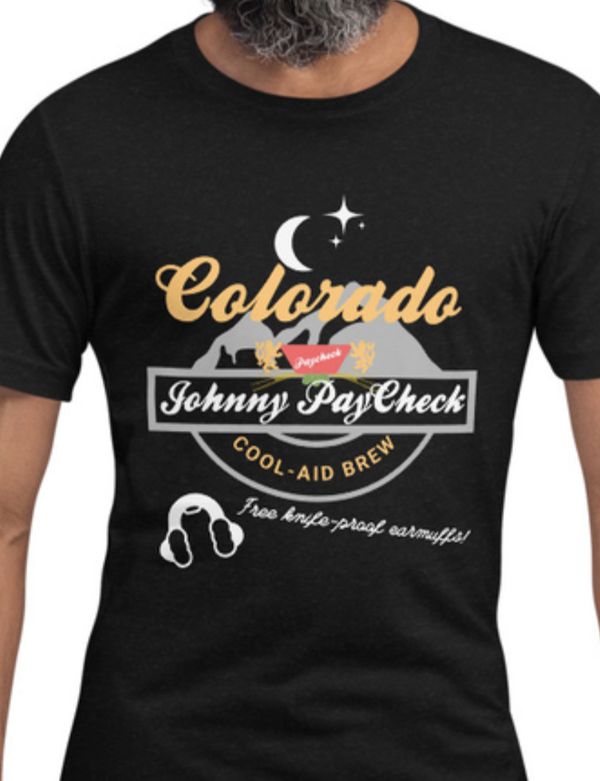 Johnny's son John has started to create a new line of T-shirts that speak to his fathers music legacy and are in touch with the classic PayCheck side of things. The limited series will each have a song theme from… 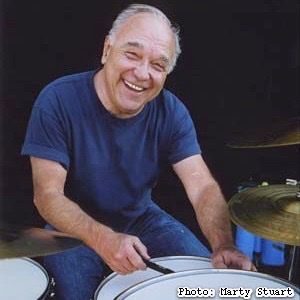 Lauded drummer and studio musician Kenny Malone died today (Aug. 26) after being hospitalized earlier this week due to COVID-19. He was 83. 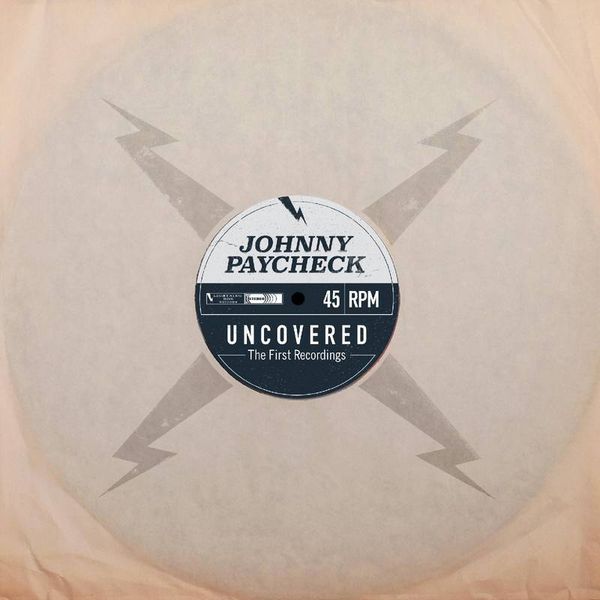 Early in Johnny PayCheck's pre-fame career, he toured as a sideman and bassist for George Jones in the early 1960s. At that time, he entered a recording studio in an attempt to secure a record deal as a solo artist… 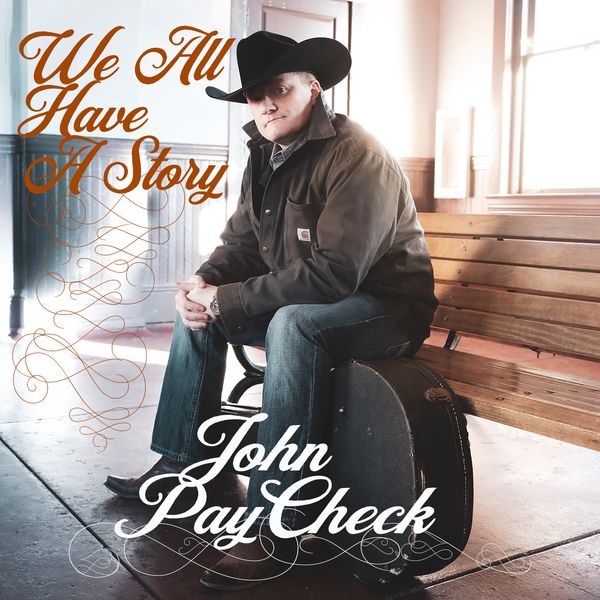 Johnny's son John has released his debut album in July. “ I am so grateful that you are listening to my music, that you are considering taking a chance on playing my music and that you might enjoy it. I…